Part 1: What is Protein, Exactly?

Protein is one of the three macronutrients humans consume in greater (macro) quantities each day. The genetic material in each of our cells also synthesizes proteins—hundreds of them per second (1)—from smaller units called amino acids. Both dietary and synthesized proteins form the basis of living tissues and play a central role in all human biological processes. One little known fact about protein is that it’s the only dietary macronutrient scientifically proven to be essential to the human body. Although each person’s body can recycle amino acids, according to their diet and biological capabilities, each of us still requires daily dietary protein—the higher quality, the better!

In contrast, we don’t absolutely need dietary glucose or fat. Thanks to having evolved in environments where carbs were scarce, all humans have the biological capacity to convert dietary protein into glucose through a function called gluconeogenesis, which gets necessary glucose to organs, such as the brain, that rely on it. (2) Similarly—although I don’t recommend cutting out healthy dietary fat—as long as we’re eating animals, humans can live without added dietary fat; throughout most of evolution, humans consumed essential fatty acids already present in the animals they hunted, such as fish and grazing mammals.

Protein is made up of hundreds or thousands of amino acids attached to each other in long chains. The standard human genetic code uses 20 different amino acids that can combine to make a protein. (3) The sequence of amino acids determines each protein’s unique three-dimensional structure, which determines what critical role the protein plays in the body.

The big caveat relative to the 11 nonessential amino acids is that the body loses the ability to produce them with age, illness, and stress, and this may be impacted by genetic factors. Therefore, six of the nonessential amino acids—those listed above with asterisks—are considered conditionally essential. (6) Two of these, tyrosine and glycine, are key to producing dopamine and glutathione (the body’s core antioxidant), respectively, both of which are necessary for healing the acute and chronic ailments we all face in life, and for staying happy, focused, and sane in the process. (7, 8) 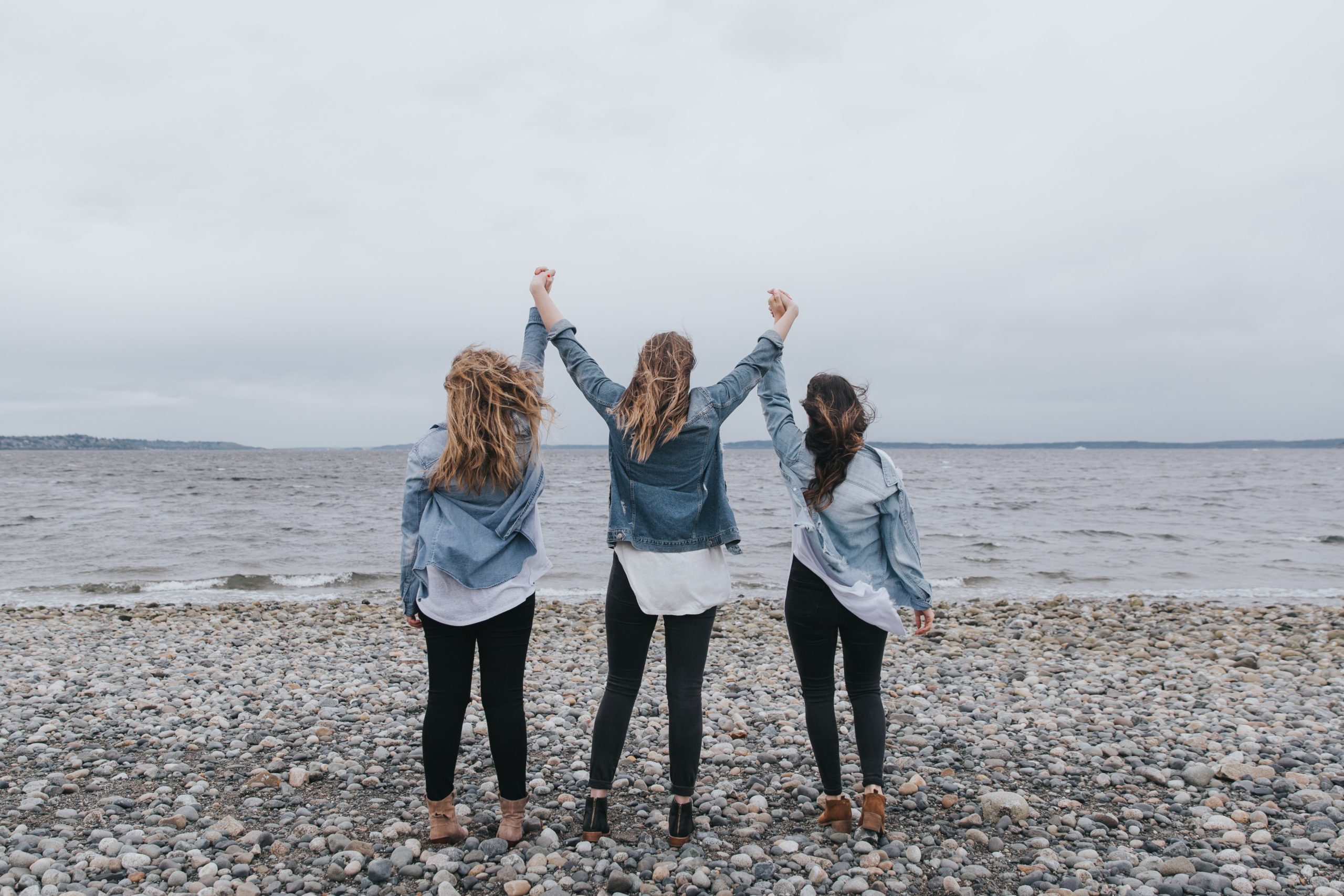 Getting adequate protein is about SO MUCH MORE than looking good on the outside!

Although protein is usually associated with animal foods, the amino acids that form proteins occur across the plant and animal kingdoms and can be obtained through many different food sources. Globalized food distribution and longer growing seasons in certain parts of the world give many of us a wide variety of dietary protein options. However, despite its widespread presence, the protein quality is NOT equal between plant-based and animal-based foods. Indeed, plants generally contain lower quality protein (fewer bioavailable amino acids) than animals, and the lower the quality of the protein we choose to consume, the more of it we need to eat daily. (9) As a result, our chances of developing gut and immune system issues are more likely to increase.

Our bodies require the amino acids in dietary proteins for just about everything! Let’s look at how the protein we eat each day gets used to make up who we are, starting with our genes.

A gene is a sequence of nucleotides in deoxyribonucleic acid (DNA) that encodes the production of ribonucleic acid (RNA) and protein. The main constituent of chromosomes, DNA carries genetic information in humans and almost all other organisms. Every cell with a nucleus has DNA, which contains instructions for making unique proteins. All of our nucleated cells (those other than mature red blood cells and certain cells in skin, hair, and nails) have the same DNA molecules (10), but each cell uses a different gene combination to construct the proteins it needs to perform its particular functions.

Protein synthesis has two main stages. The first stage is transcription, in which the DNA forms and transcribes a messenger molecule (mRNA) that carries a copy of the information needed to make a protein. (11) In the second stage, translation, the mRNA leaves the nucleus and enters the cytoplasm (all of the material within a cell, other than the nucleus) to meet the ribosomes (numerous molecules that perform protein synthesis), which read (translate) the mRNA and link amino acids together. (12) Once a ribosome composes a chain of more than 50 amino acids arranged in biologically functional order, it has produced a protein.

During translation, the ribosomes read the mRNA sequences of nucleotides—adenine (A), thymine (T), guanine (G), and cytosine (C)—three at a time. Each three-letter combination (codon) encodes a particular amino acid. For example, the nucleotide sequence TTT codes for the amino acid phenylalanine. (13)

The four bases can combine to form 64 possible codons, 61 of which encode the 20 amino acids required to build all of the proteins in our bodies (14). Most of those amino acids are produced by more than one codon; for example, both TTT and TTC code for phenylalanine. The number (greater than 50) and sequence of amino acids determine the shape and function of the protein they become.

Similar to many other biological processes, protein synthesis can be influenced by environmental factors, such as maternal nutrition, temperature, stress, oxygen levels, exposure to chemicals, sedentary living, and, of course, dietary protein intake (15). If, for example, I have a genetic predisposition toward a certain disorder, a diet low in high-quality protein can increase my susceptibility toward that disorder. 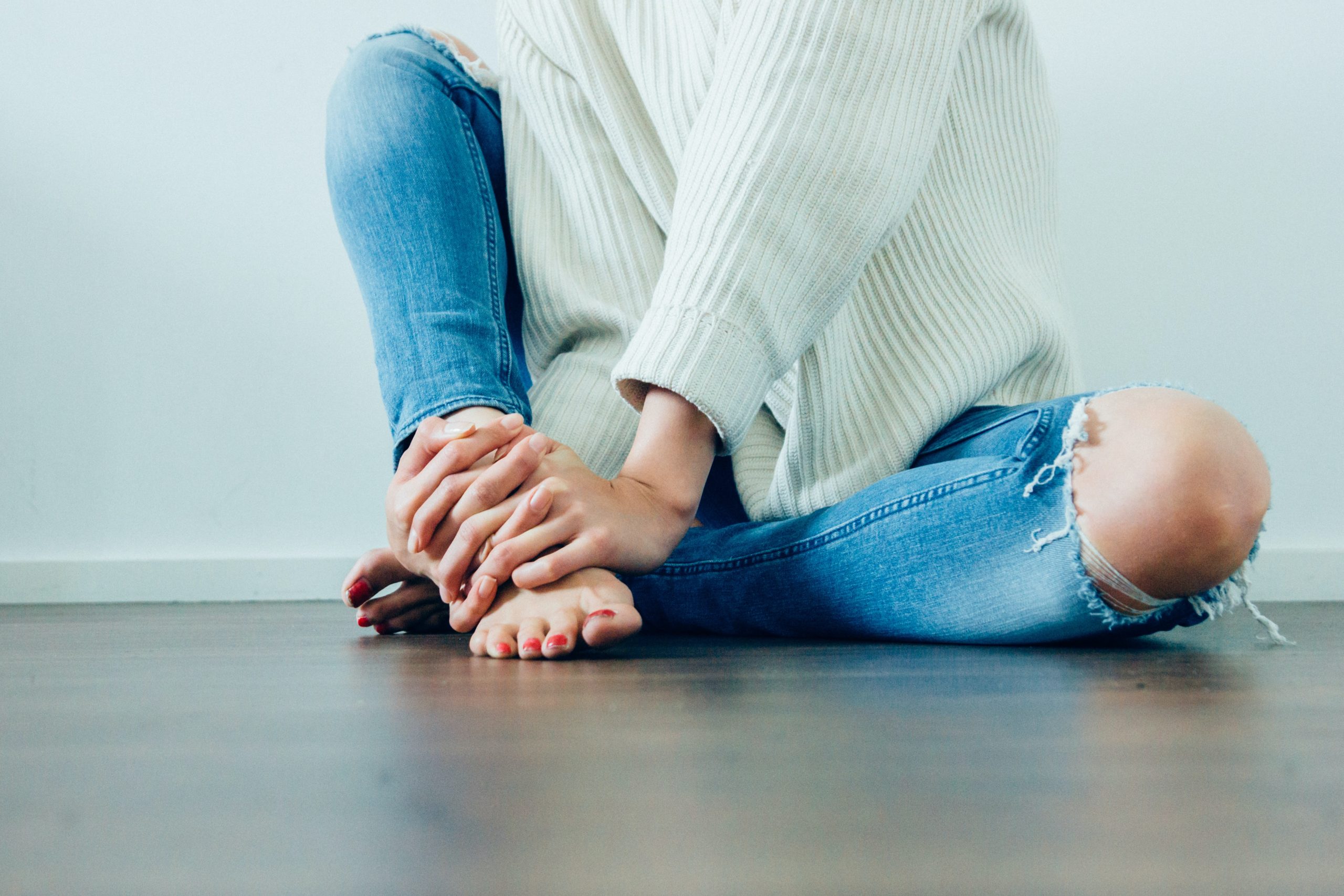 A low protein diet turned me into a completely different person, mentally, emotionally, and physically.

In reality, I’ve discovered that I’m predisposed toward certain mental health symptoms when dopamine production in my brain gets disrupted, for example, by a lack of tyrosine. I also know my gut struggles to digest many plant-based proteins, such as soy, gluten, pea, and seeds. Therefore, when I eat lots of plants and little or no meat, I get less tyrosine and my dopamine production drops off, which causes depression, anxiety, attention issues, and irritable bowel syndrome.

In order to make sure this doesn’t happen, I keep plant proteins to a minimum and consume larger amounts of tyrosine-rich meat for its higher production of dopamine. It wasn’t until my symptoms on a low-quality protein diet pushed me to reexamine my protein options that I became aware of this predisposition and how it related to protein intake.

A protein’s quality can be assessed and measured using the digestible indispensable amino acid score (DIAAS), a clinical test that reflects not just a protein’s bioavailability, but also its amino acid profile. (16) The DIAAS has revealed that protein quality matters tremendously—a point I cannot emphasize enough!

In fact, regardless of our personal food preferences, animal foods are undoubtedly the highest-scoring protein sources in terms of:

Additional relevant benefits of animal proteins are as follows: 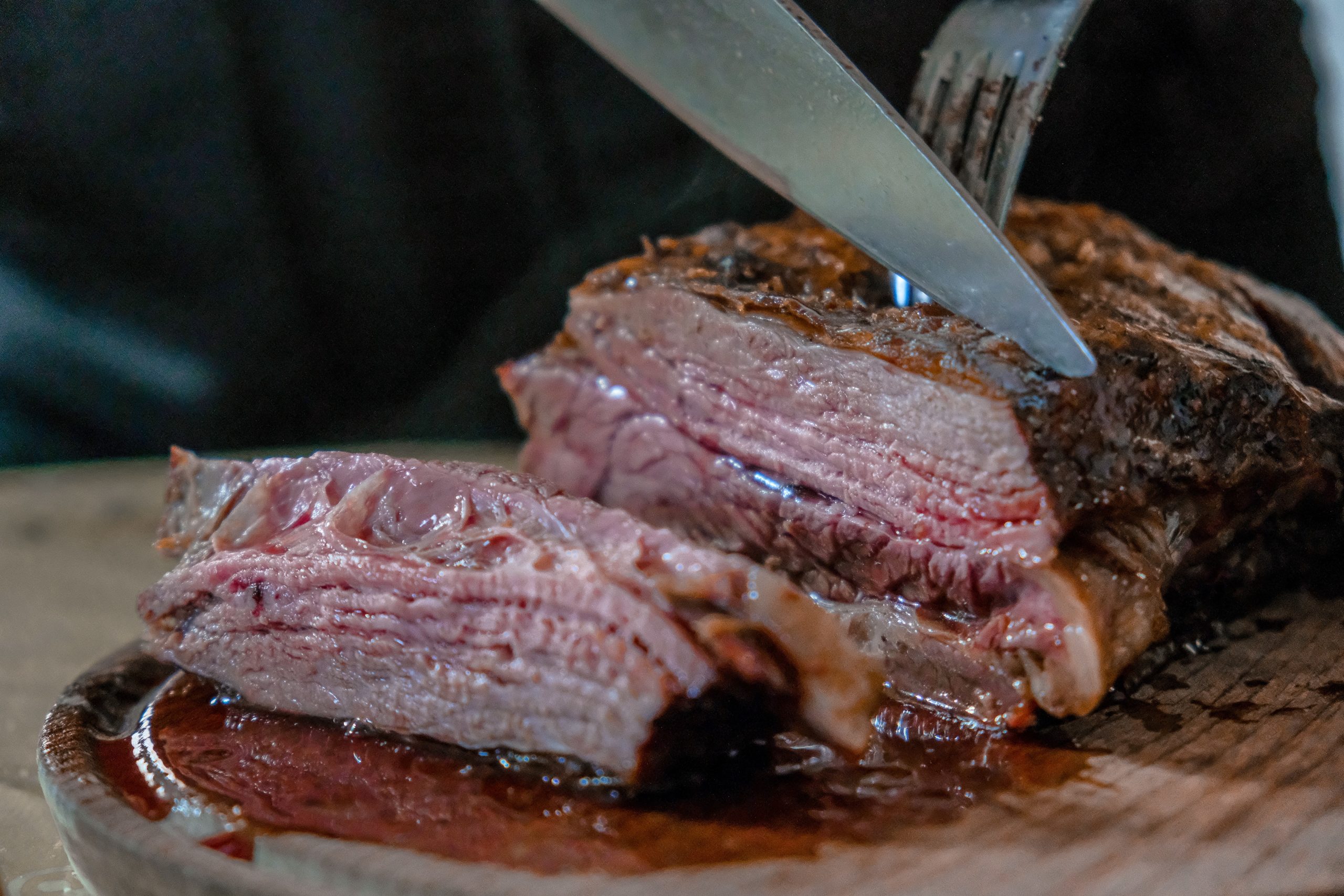 Considering that nonhuman animals’ bodies are composed of amino acid sequences more similar to those of humans than plants, I think it makes sense that our bodies have an easier time using animal-sourced proteins. In fact, throughout our evolutionary history, humans have gone to great lengths to acquire them! (19)

On the other hand, long-term reliance on low-quality proteins can cause the following imbalances and disorders, especially for those who are genetically predisposed: (20, 21, 22, 23, 24)

To summarize, our bodies are essentially a constant symphony of biological mechanisms working together to build, repair, and maintain who we are! Protein, the one essential macronutrient, is required in every part of that symphony. Too much low-quality dietary protein can disrupt basic cellular functions and lead us to develop health disorders down the line.

In Part II of High-Quality Protein is Your Body’s Best Friend, we’ll look at the specific functions of protein in the human body. You can access Part II here.